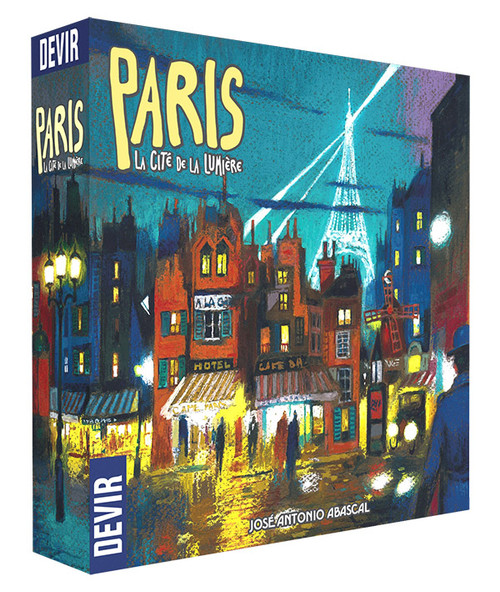 Light up the streets of Paris and give the city its magic with this 2-Player board game, Paris: La Cité de la Lumière, where strategy and glamour walk hand in hand. Go back to the 19th century Paris, during the “World’s Fair”, in which modern inventions were shown to the world. One of them electricity, which was used to lighten the streets of Paris, which is why it is known as the City of Lights, “La Cité de la Lumiére”.

That Time You Killed Me